IPOH (BERNAMA) – A man and his son died after the motorcycle they were riding collided with a multi-purpose vehicle (MPV) at Jalan Simpang Pulai-Cameron Highlands yesterday.

Perak Fire and Rescue Department (JBPM) said the 62-year-old man and the 12-year-old boy, believed to be Orang Asli, died at the scene of the incident, which occurred at about 10.45 am.

He said four individuals who were travelling in the Toyota Alphard MPV, including a woman and a girl, Alphard, were injured in the crash.

“A team from the Simpang Pulai Fire and Rescue Station, which rushed to the scene found the two vehicles had collided and the impact resulted in the victims to be flung off the motorcycle into some bushes,” he said in a statement yesterday.

The bodies of the two family members were then handed over to the police for further action. 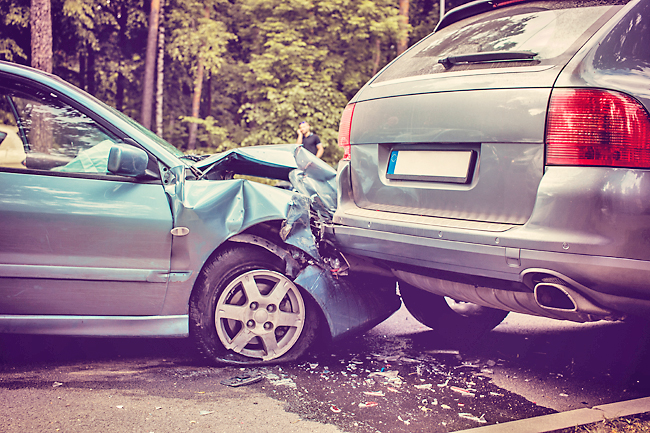