The Intermediate Court yesterday handed a two years’ imprisonment sentence to a local man after he pleaded guilty to a charge of trespassing for theft.

Muhammad Kahar Muzakar bin Abdullah formerly worked as a salesman at a car dealership for almost a year until he got dimissed in June 2021.

Prosecutor Hajah Siti Mu’izzah binti Haji Sabli revealed in court that the defendant was sending items to a customer at 11pm on June 14 in Kampong Selayun, as he was a runner by this time.

He then drove to the car dealership’s premises at Jalan Telanai where he parked his car at the back of the building. 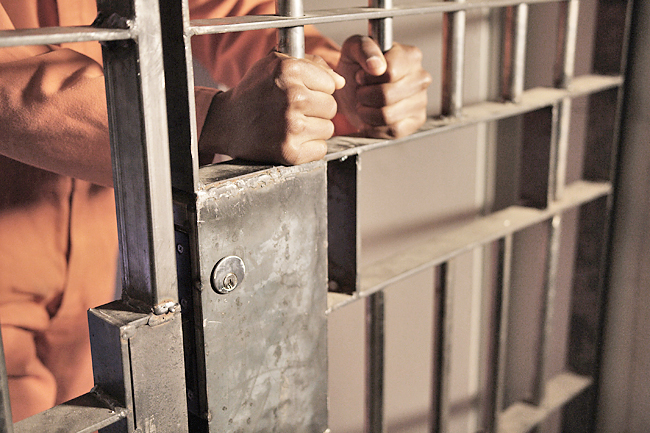 He rummaged through a desk and found several cash boxes, but made away with only one.

Back in his car, the defendant pried the cash box open using a screwdriver and took BND25 from inside.

He then threw away the box.

Judge Pengiran Masni binti Pengiran Haji Bahar further heard from the prosecutor that the defendant’s actions were caught on CCTV.

A staff discovered that the accountant’s room had been broken into, along with the fire exit leading to the first floor.

The staff went through the archives and came across footage of the incident.

The staff informed his superior, who in turn told him to file a police report.

The staff lodged the report and handed the CCTV footages to assist the police in investigations. This led to the defendant’s arrest.