Man jailed over a year for hit-and-run

A 34-year-old Indonesian man was sentenced to 16 months’ jail by the Magistrate’s Court on Thursday after he pleaded guilty to four charges, leading to the death of a 44-year-old man whose body was found by the roadside in Seria last July.

Senior Magistrate Hajah Ervy Sufitriana binti Haji Abdul Rahman highlighted that the defendant had blatantly disregarded the victim’s well-being and showed no remorse for his actions.

Prosecutor Aeny Zullizam revealed that the defendant was driving at high speed along Jalan Tengah, Seria at 6am on July 24.

It was raining and dark at the time and the defendant was driving without keeping a proper lookout.

The defendant then collided into the victim, who was walking by the road side in the same direction as the defendant was driving, and was thrown into a drain.

The defendant drove away without stopping and rendering assistance to the victim.

The following day, the defendant told his employer that he was in an accident elsewhere as an explanation to the damages to the car. The victim’s body was found by a family member two days later.

A police investigation led to the defendant’s arrest. The court commended the police for conducting a speedy investigation. 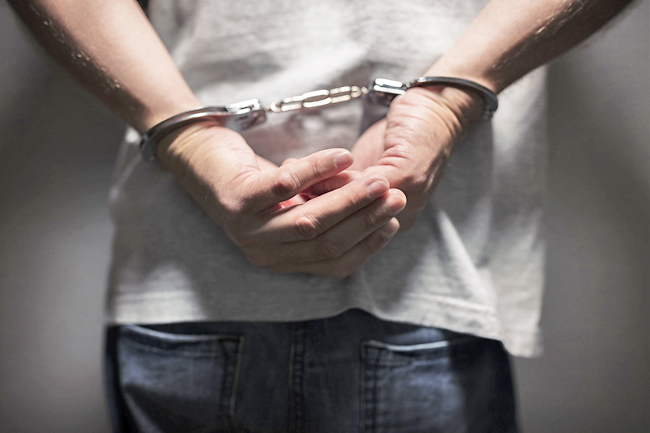