CNA – A man in Singapore was sentenced to two years’ jail yesterday for deceiving more than 85 people in a scam related to the Haj pilgrimage performed by Muslims.

Mohd Ramlee AB Samad, 62, pleaded guilty to 20 charges of cheating, with another 65 similar charges considered for sentencing. He admitted to cheating 69 people into paying more than SGD97,000 for the purported Haj tour in 2018.

All 85 victims were also deceived into handing their passports to him to obtain visas.

He ran the scam with the help of his friend Fahrorazi Sohoi, who was then a religious teacher and a bankrupt.

The Singaporean court heard that in May 2018, Ramlee told Mr Fahrorazi that there were places available on a discounted trip for that year’s Haj, which was from August 19 to 24, 2018.

It is obligatory for able Muslims to perform the annual Haj pilgrimage in Makkah at least once in their lifetime if they have the means. 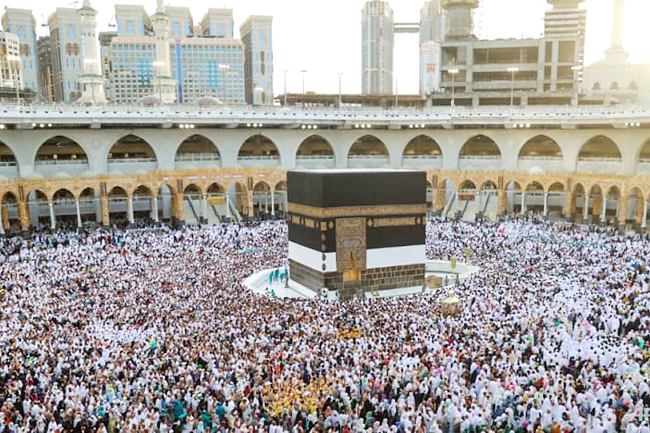