A 31-year-old man was sentenced to nine years’ jail with three whippings by the Intermediate Court yesterday after being found guilty of two charges of outraging the modesty and taking an obscene photo of underaged boys.

The defendant, who was a teacher, had outraged the first victim’s modesty by performing a sexual act on him while they were inside a toilet at a school in September 2019.

Then, sometime in 2019, the defendant took an obscene photo of the second victim while he was performing a sexual act at the school dormitory. Both victims were aged 14 at the time the offences were committed against them.

In mitigations, the defendant pleaded for leniency citing his ailing mother, among others.

On handing sentence, Judge Pengiran Masni condemned the defendant’s acts on breaching the trust on a teacher by parents and students themselves whose confidence are placed on him.

The judge also reflected the lengthy sentence to protect, not only vulnerable and special like one of the victims, but also other students.

The defendant was represented by defence counsel Rozaiman Abdul Rahman. 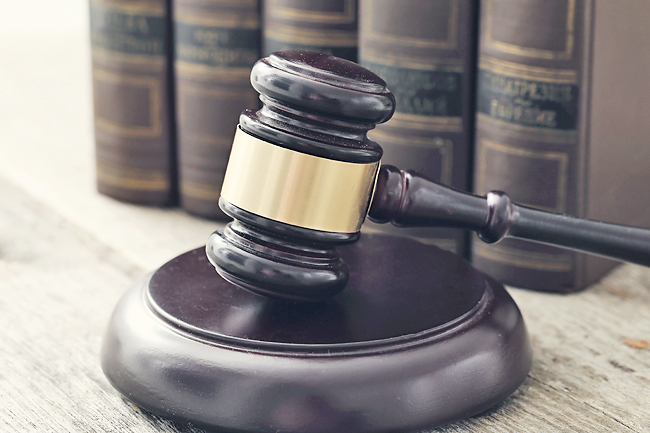