Man gets jail, whipping for outraging modesty of 10-year-old

A Bangladeshi man was sentenced to eight months’ jail with one caning by the Magistrate’s Court yesterday after he pleaded guilty to outraging the modesty of a 10-year-old girl.

Asaduzzaman Chowdhury, a household handyman, allegedly lifted the employing family’s minor and placed her on his lap while hugging her from behind and fondling her private parts.

Deputy Public Prosecutor Rozaimah Abdul Rahman revealed that this occurred on December 12 at the victim’s home.

The incident was unearthed when the victim told her mother what happened when she arrived home from work.

This led to a police report, and the defendant arrested. 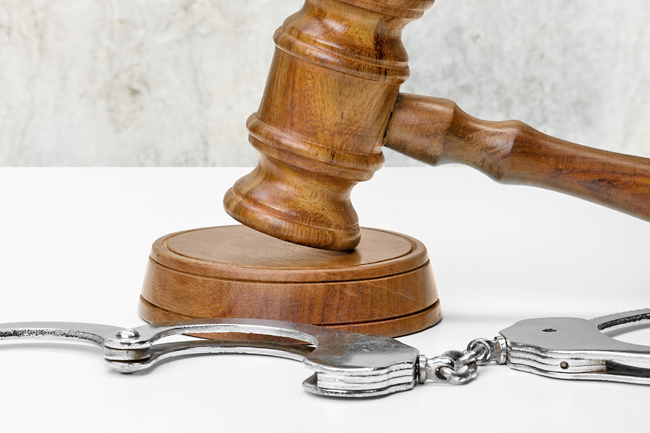