SINGAPORE (CNA) – A 33-year-old Singaporean man was yesterday jailed for 13 months and one week for assaulting his two young sons then aged one and six.

The man cannot be named to protect the identities of the two victims. His lawyers told the court that his intention was to discipline his sons.

He pleaded guilty to one charge each of ill-treating a child and voluntarily causing hurt, as well as a charge of theft.

Another charge of voluntarily causing hurt to the older boy was considered for sentencing.

The court heard that in May 2020, the man saw his one-year-old twin son and daughter fighting in the cot. He got upset and hit his younger son three to four times on the arm and leg.

A few weeks later on May 28, 2020, the man grew frustrated with his older step-son, then four, while teaching him. 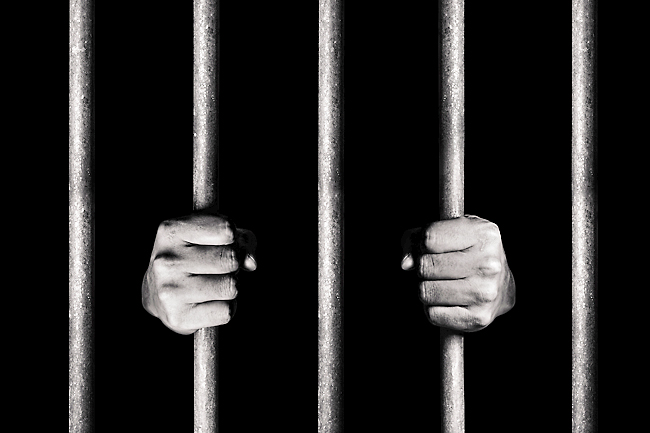 He slapped and caned the boy on his arm, leg and back and pushed him, causing him to hit a fan.

The boy sustained bruises and marks around his body, including his head, cheek, neck, back, arm, shoulder, hand, thighs and legs.

This assault formed the charge taken into consideration.

On May 29, 2020, during a police interview about this second assault, the man’s wife informed the police about the earlier incident with her younger son.

The baby was then taken to the hospital for a medical exam, and a one-centimetre-long reddish lesion was found on his right thigh.

On February 26 this year, the man again physically abused his older step-son when he got angry with the boy for kicking the family’s maid.

The man brought the boy, then aged six, into a room and slapped, pinched, punched and kicked him.

The boy suffered bruises on his face, neck, lips, shin and forearm, which were found to be consistent with blunt force trauma. He cried throughout the assault.

The boy’s mother rushed home when she could not find her son anywhere in the house while monitoring surveillance footage of the flat on her phone.

She was worried that her husband may have assaulted the boy again, and when she saw bruises on the boy after reaching home, she called the police.

Deputy Public Prosecutor Norine Tan sought 10 to 12 months’ jail for the man’s assault of his older step-son, a short jail term for the assault of his younger son.

She highlighted that the assault of the older step-son involved serious acts of slapping, pinching, punching and kicking, and was not a fleeting attack.

She pointed out that the man had a similar charge against the boy taken into consideration, and reoffended while on bail.

Defence counsels Sim Bing Wen and Anita Kaur Gill asked for lower sentences of six to eight months’ jail for the assault on the older step-son.

They argued that the man was remorseful for his actions, loved all his children and worked hard to provide for his family.

But Tan countered that the man’s assault of his children must be seen as disproportionate, and that disciplining a child was not justification for parents to use excessive force on their children.

In sentencing, District Judge Brenda Chua said that acts of violence against children should not be tolerated.