Man gets 64 years in jail for kidnap, rape of 13-year-old girl

THE STAR/ANN – A technician in Malaysia was sentenced to a total of 64 years in jail for abducting and raping a 13-year-old student.

The Sessions Court in Malaysia also ordered the accused to be whipped eight times after the man pleaded guilty before Judge Mohd Sabri Ismail yesterday.

The accused, a father of two, faced four charges of abducting the teenager from her school in Klang, Selangor, and raping her.

He faced the charges under Section 376(2) of the Penal Code which carries a total of 20 years’ jail and caning upon conviction.

The accused was also slapped with an additional four charges under Section 14(a) of the Sexual Offences Against Children Act 2017, which also carries maximum imprisonment of 20 years and caning upon conviction.

All the offences were committed by the accused at a house in Bachang in the Melaka Tengah district on June 16 and 17 this year.

Based on the charge sheet, the accused had abducted the Form One student from her school in Klang and her mother was later told by a school bus driver that her daughter had gone missing.

A friend of the victim had come forward to tell the mother that she had seen a man taking her daughter for a ride in his car.

On June 18, the victim returned and told her mother that she was raped.

The accused, who was unrepresented, appealed to the court for a lighter sentence, claiming that he had regretted committing the offence. 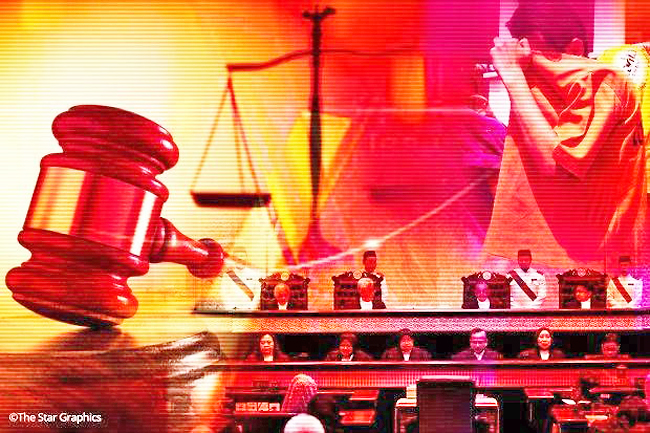