The Intermediate Court on Saturday sentenced a local man to 15 years’ jail with 12 canings after being convicted of charges of armed robbery and house breaking.

However, the defendant was convicted on June 4 after Prosecutor Atiyyah Abas brought in 17 witnesses to prove the case against Mohammad Noh, who called one person to testify in his favour.

Judge Pengiran Masni binti Pengiran Haji Bahar found the defendant guilty of a charge of stealing 11 gold necklaces from a jeweller in Kampong Tanjung Bunut, where he had threatened a worker while armed with a machete at 7pm on December 12, 2020. The court also convicted the defendant of breaking into a house at Public Works Department (JKR) Barracks, Jalan Bukit Bendera, Tutong for theft sometime between 4pm and 6.10pm on December 11, 2020.

Judge Pengiran Masni found the defendant to be “a threat to the public” and saw a deterrent sentence as warranted.

The court highlighted the defendant’s brazen act of “using a hammer to smash a glass shelf putting fear to the shop assistant”.

The Judge also found the defendant’s lack of remorse throughout the trial, which is also reflected from his previous convictions. 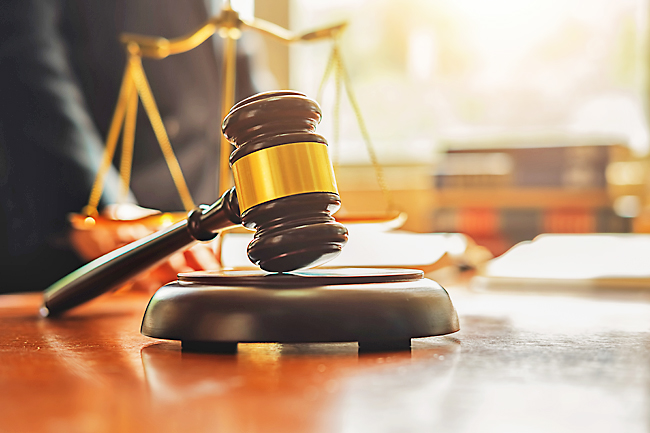