A Bangladeshi man in possession of smuggled cigarettes was ordered to settle a BND56,500 fine by the Magistrate’s Court yesterday.

Senior Magistrate Hajah Ervy Sufitriana binti Haji Abdul Rahman ordered 32-year-old Md Asadul to serve 16 months’ jail in default of payment after he pleaded guilty to the illegal possession of 58 cartons and one packet of cigarettes, along with BND250 cash believed to be proceeds of illegal cigarettes’ sales.

The prosecutor informed court that customs preventive officers inspected the defendant’s quarters on a construction site in Kampong Beribi at 5.55pm on August 3. 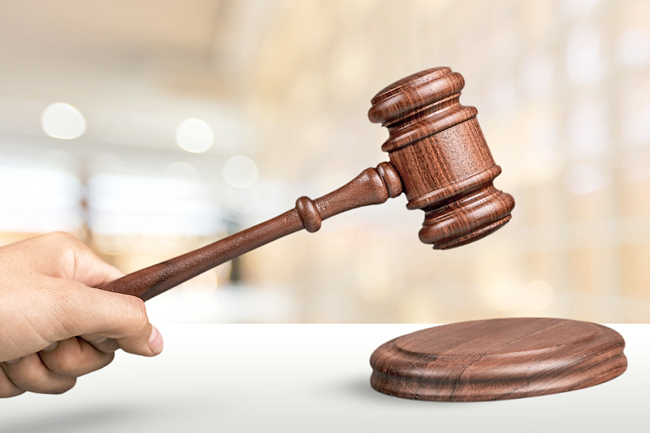