The Magistrate’s Court yesterday ordered a local man to settle a BND60,000 fine after he pleaded guilty to possessing undeclared cigarettes in his vehicle.

Badie Uzzaman bin Mahat, 34, would have to serve 16 months’ jail in default of paying the fine.

The customs prosecutor informed Senior Magistrate Harnita Zelda Skinner that the defendant was caught at a roadblock on September 9, 2021 at Jalan Babu Raja during a joint operation between the customs preventive officers and the Royal Brunei Police Force.

The roadblock led to unearthing 74 cartons and nine packets of cigarettes in the defendant’s car and were confirmed to have been smuggled. The court ordered the cigarettes to be forfeited to the state. 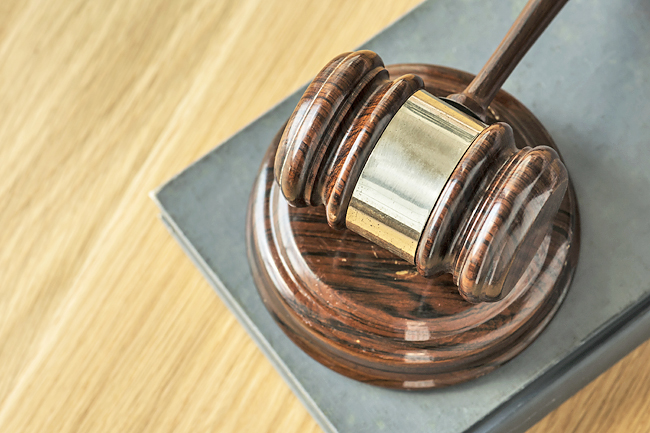