Man fails to make bail in outrage of modesty case

The Intermediate Court on Tuesday allowed a local man’s bail application while awaiting trial on a charge of outraging the modesty of his 12-year-old niece.

DPP Nurul Fitri binti Kiprawi’s charge against the defendant, 51, alleges him of hugging his niece around the waist as she was laid in bed at a house at 3am on September 16.

On giving his ruling, Judge Radin Safiee bin Radin Mas Basiuni took into consideration the prosecution’s objection to bail on the grounds that the defendant is facing a serious charge and the risk of tampering with witnesses.

The defendant lives in the same house with the victim and 10 other family members, some of whom are witnesses.

“However, the court also needs to consider other factors,” the judge said. 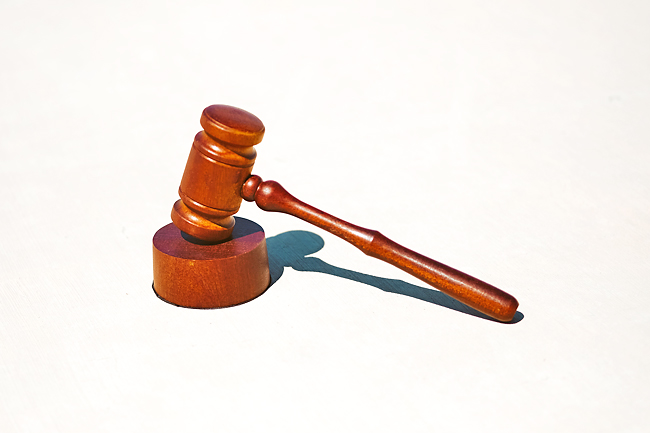 The defendant pleaded for the court to release him on bail pending trial as he is employed in the private sector and has been working for almost 15 years.

He also cited the need to financially support his wife and four children, adding that the prolonged detention would spell a termination from his job.

The court allowed the defendant’s release on a BND10,000 bail or in two local sureties, with conditions: that he immediately moves out from the house and updates the investigating officer with the new address; he must not contact the victim or other prosecution witnesses directly or indirectly; to report to the investigating officer once a month and provide an update on any changes in contact details; and not to be arrested for other offences while out on bail.

The defendant failed to raise bail and is currently in detention.

The case has been fixed for further mention on October 4 to set trial dates.