Prosecutors levelled five charges, including rape of a minor, against a 28-year-old local man in the High Court yesterday.

The defendant’s name is withheld to protect the victim and due to the fact that they are related.

The defendant is the husband to the 14-year-old victim’s first cousin.

Deputy Public Prosecutor Nurul Fitri binti Kiprawi’s charges allege the defendant, in a position of trust, of having raped the victim twice, in a car parked at Jalan Lubok Pulau at midday and while parked at Pantai Seri Kenangan, Tutong District in the late afternoon on June 29.

Three other charges allege the defendant, being in a position of trust, of having outraged the girl’s modesty.

First it was sometime in July 2021 at a house in Tutong District by forcing various sexual acts on the victim. 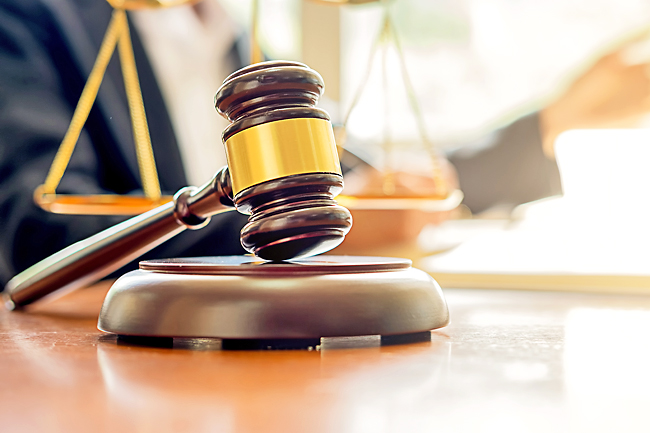 Second, the defendant purportedly forced the victim to perform a sexual act on him while they were at a shophouse sometime this year.

Lastly, the defendant allegedly forced the victim to perform a sexual act on him again at a shophouse in Tutong District on July 5.

The defendant sought time to consider his plea and seek legal advice. He also applied for bail.

However, the prosecution objected to the application citing the gravity of the offences, the strength of the prosecution’s case, and the proximity and relationship between the victim and defendant.

The prosecution further informed the court that as far as allegation goes, it is fact that the defendant had been entrusted by the victim’s mother to drive the victim to and from school to home. There was also a period of time when the victim stayed in the same house with the defendant.

The prosecution highlighted that these factors pose a high risk of the defendant interfering with the victim and witnesses if he were to be released on bail.

The Chief Justice, in agreeing that there is a risk of the defendant tampering with the victim and witnesses, denied the defendant’s application for bail, ordered his remand and adjourned the case to August 16.