BERLIN (AP) – A German court convicted a man of attempted murder and bodily harm and sentenced him to 14 years in prison on Friday over a knife attack on a train last year that left four people wounded. Judges found that he had an extremist motive.

The 28-year-old man who grew up in Syria, identified only as Abdalrahman A in line with German privacy rules, was convicted at the Munich state court.

German news agency dpa reported that prosecutors, who argued that there was an extremist motive, had called for a life sentence while defense lawyers argued that their client was a paranoid schizophrenic who couldn’t be held criminally liable and called for his acquittal.

Judges concluded that the defendant had a “extremist motive” and had attempted to kill, a court statement said. They weren’t convinced that he had mental health issues at the time that would have influenced his criminal liability and said the man’s claims about such health problems were contradictory, variable and not credible. Three experts also found no evidence of a “relevant” mental illness.

The attack took place on an ICE high-speed train travelling from Passau, on the Austrian border, to Hamburg on November 6, 2021. Authorities initially said that the man attacked his victims apparently at random and showed signs of mental illness, but that there was no immediate indication of a terror motive.

Prosecutors later said that extremist propaganda videos had been found on the suspect. 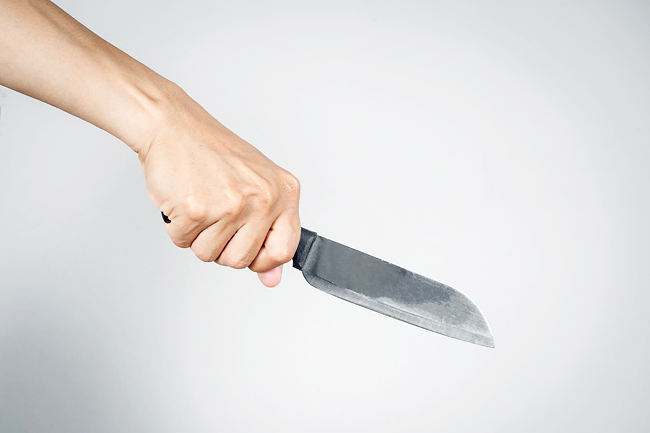