Man arrested for threatening wife who wants to divorce him

THE STAR – A 32-year-old man has been detained at Taman Bukit Teratai here after allegedly threatening his wife, who is in the process of divorcing him.

Ampang Jaya OCPD Assistant Commissioner Mohamad Farouk Eshak said the incident occurred at about 9.15pm on July 11 at the victim’s home in Taman Muda, Ampang. “The suspect caused a ruckus in front of the victim’s home and scolded the victim for filing for divorce.

“The suspect also shouted out a threat as well as some crude words at the victim.

“After the victim lodged a report, we detained the suspect at about 2.15am yesterday,” he said.

The suspect, who is a lorry driver, has a criminal record of three previous crimes, he said.

“The suspect has been remanded until tomorrow. We are investigating the case under Section 506 of the Penal Code,” he said. 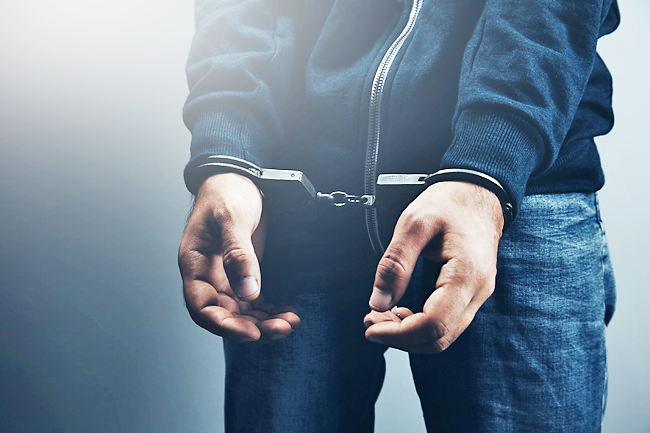