KUALA LUMPUR (XINHUA) – Malaysia’s inflation, as measured by the consumer price index (CPI), eased to 3.8 per cent in December last year from four per cent in November 2022, official data showed on Friday.

The slower increase in the food and beverages group of 6.8 per cent as compared to 7.3 per cent in the previous month has contributed to the lower growth in national inflation, the Department of Statistics, Malaysia (DOSM) said in a statement.

According to the DOSM, transport (4.9 per cent) and furnishings, household equipment and routine household maintenance (3.7 per cent) also recorded a slower increase as compared to November 2022.

However, restaurants and hotels continued to show an increase of 7.4 per cent as against seven per cent in November last year.

Core inflation, which measures changes in the prices of all goods and services without taking into account the volatile prices of fresh food as well as administered prices of goods by the government, registered an increase of 4.1 per cent year-on-year in December 2022. 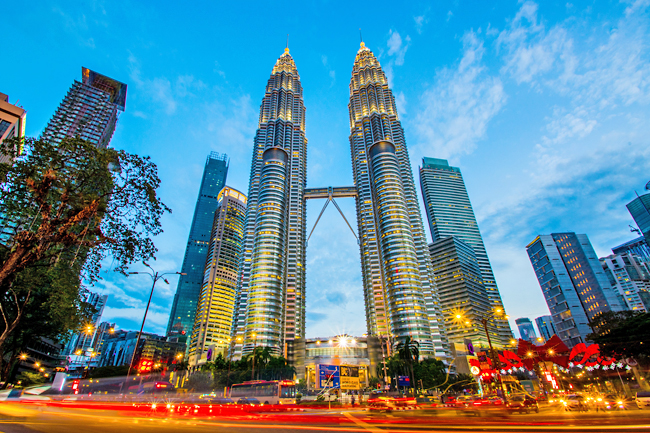 The highest increase was recorded in the food and beverages group with 8.1 per cent.

The increase was mainly attributed to food and beverages (5.8 per cent), restaurants and hotels (five per cent) and transport (4.7 per cent).

The DOSM said the Russia-Ukraine conflict and the global food price increases in 2022 were attributed to the increase in inflation for the year.

As for the fourth quarter of 2022, inflation climbed 3.9 per cent from the same quarter of the preceding year.