“Soon, more Malaysians will be able to use 5G services,” he said in a post on Facebook and Instagram yesterday, adding that the provision of a widespread 5G network would drive the digitisation of the country.

“We are all set and ready to accelerate 5G deployment,” he said.

Previously, it was understood that Maxis Bhd and U Mobile Sdn Bhd had no plans to take up stakes in DNB but would instead only subscribe to its services.

Celcom Axiata and Digi each hold a 12.5-per-cent interest while YES and TM each hold 20 per cent. The remaining 35 per cent will be held by the government, which will hold a golden share. 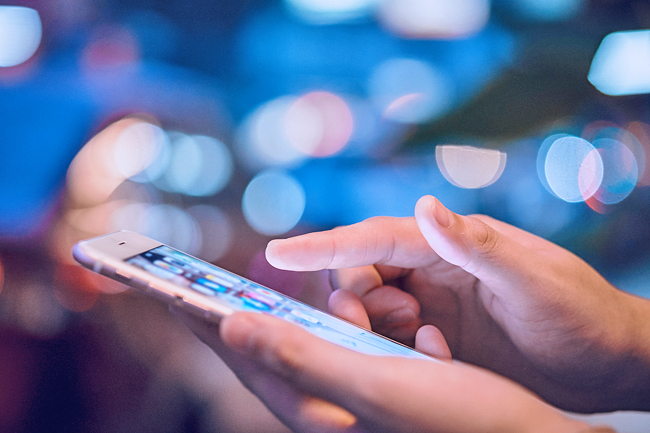