THE STAR – Only children born overseas to Malaysian fathers who are married to foreign spouses are entitled to citizenship by operation of law, the Court of Appeal held.

Court of Appeal judge Kamaludin Md Said in his written grounds of judgement of last Friday’s appellate court’s 2-1 majority decision in disallowing citizenship to children born overseas to Malaysian mothers and foreign fathers, said the word “father” in Section 1(b) of Part II of the Second Schedule of the Federal Constitution refers to father only and is not intended to include the mother.

This means it precluded Malaysian mothers who are married to a non-Malaysian citizen from passing on their citizenship status to their children who were born outside Malaysia.

In the grounds of judgement released yesterday Justice Kamaludin said it was intended by the framers of the Federal Constitution that citizenship by operation of the law of children born on or after Malaysia Day must follow the status of the father.

“In my view, the court should not question why the law was enacted or whether Parliament had addressed its mind in enacting the law but the court’s duty is to interpret the enacted law accordingly,” he said. 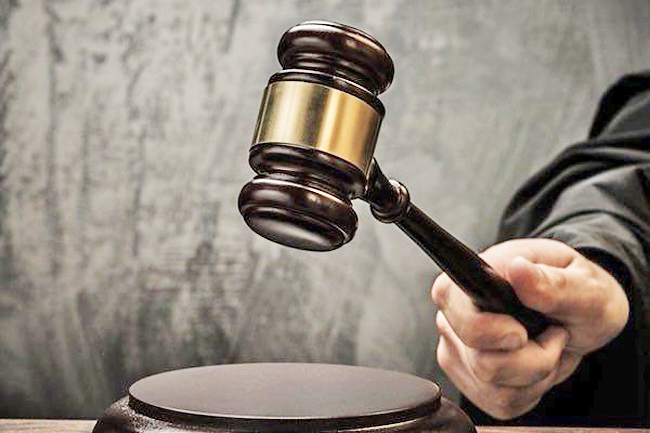 He said the remedy for Malaysian mothers who are married to foreign spouses to get Malaysian citizenship for their children who were born overseas is provided under Article 15 (2) of the Federal Constitution.

Justice Kamaludin said the mothers’ grievances were not against the existing law of Article 15 (2) which provided the remedy for them to apply for citizenship for their children but against the approving authority or the system which is currently in place.

“The system can be improved or changed. I agree this issue needs to be addressed by the relevant authority,” he said.

He said it was his view that the High Court was re-writing the law in relation to the grant of citizenship to children born outside Malaysia when it applied the existing law and policy already in force in a manner to find a remedy to the grievances of the mothers by interpreting the word “father” to be read as a mother.

The appeal involved the Association of Family Support & Welfare Selangor & Kuala Lumpur (Family Frontiers) and six Malaysian women who are married to foreigners who wanted a court order for all relevant government agencies, including the NRD, Immigration Department and Malaysian embassies, to issue documents relating to citizenship (including passports and identity cards) to children born abroad to Malaysian mothers with foreign spouses.

On the same day, the same appellate court panel also dismissed an appeal by 24-year-old Mahisha Sulaiha Abdul Majeed against the High Court’s decision in 2020, which rejected her suit filed to seek a declaration that she is entitled to be a Malaysian citizen.

In his grounds of judgement, Justice Kamaludin also said the parliamentary process is a better way of resolving issues involving controversial and complex questions arising out of moral and social dilemma.