The event was held at the Malaysian High Commission in Brunei Darussalam at the Diplomatic Enclave in Jalan Kebangsaan.

The Malaysians comprising diplomatic officials, prominent members of the business community as well as those residing and working in the country sang the Malaysian national anthem Negaraku to accompany the flag hoisting.

The high commissioner in his address touched on the strong bilateral relationship between Malaysia and Brunei Darussalam, emphasising that the diplomatic ties established since 1984 is one based on the Malay roots, Malay monarchy and supported by Islam and family ties. 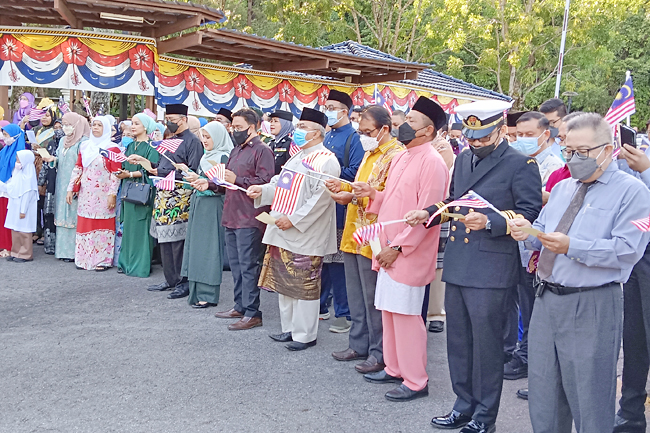 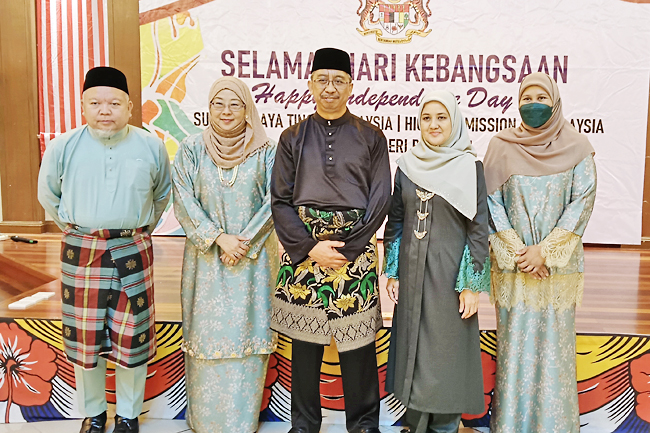 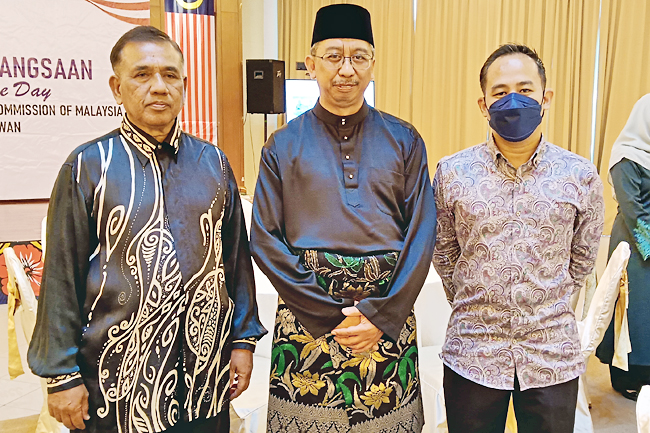 “These ties are further enhanced with the frequent high level visits by both countries,” he said.

“The second quarter this year alone recorded MYR5 billion,” said the high commissioner, adding that the positive momentum could see bilateral trade between the two countries surpass MYR10 billion by the end of the year.