BANGI (BERNAMA) – Malaysia is still waiting for the Saudi Arabian government’s decision on the country’s appeal for an additional quota of 5,000 pilgrims to perform the 2022 Haj season, said Minister in the Prime Minister’s Department (Religious Affairs), Datuk Idris Ahmad.

“Thus far, there is no answer yet. We pray to Allah the Almighty to ease the process,” he told the media after attending the Aidilfitri celebration with the chief executive officers of Malaysian companies and the permanent representative of the Corporate Dakwah Secretariat (SDK) of the Department of Islamic Development Malaysia (Jakim) yesterday.

On May 16, Idris was reported to have said that the government had submitted the appeal while attending the World Muslim Communities Council Conference in Abu Dhabi.

Saudi Arabia has set a pilgrimage quota of one million Haj pilgrims for the 2022 season, with 85 per cent allocated to foreign pilgrims, and Malaysia has been given a quota of 14,306 for this season, a mere 45 per cent of the usual annual quota received, with the same percentage applying to all countries.

The first flight of Malaysian Haj pilgrims to Makkah is scheduled for May 31.

Asked about the offer letter for the second group of Haj pilgrims for the 2022 season, Idris said the Lembaga Tabung Haji had issued the offer letters on May 10 and the prospective pilgrims were given 10 days to respond. 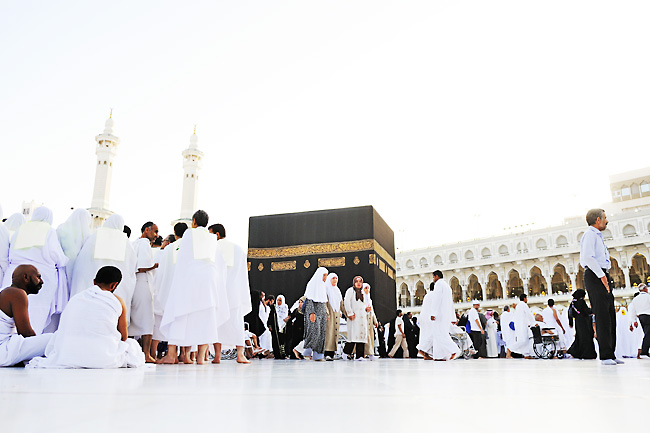