With the land and sea borders set to fully re-open tomorrow, locals and other residents in Brunei Darussalam are expected to be travelling for holidays or heading back to their home towns in the neighbouring country.

With this in mind, Malaysian news agencies quoted Malaysian Health Minister Khairy Jamaluddin as saying that all travellers entering Malaysia will no longer be required to fill up the Traveller’s Card via the MySejahtera app, effective August 1.

The move intends to make the entry procedure into Malaysia easier, Khairy Jamaluddin said, in view of the “current conditions of the health system being good and controlled”.

However, health assessments will still be made at checkpoints to screen for any kind of infectious diseases, mainly COVID-19 and monkeypox.

The Malaysian authorities were quoted as saying that travellers would be referred for further health checks at nearby health facilities should the thermal scan detect a fever, or should the traveller declare himself as feeling unwell. 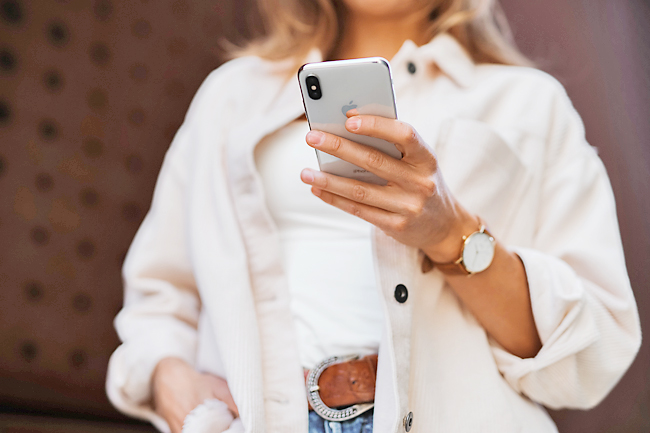