AFP – After jumpsuits and cargo pants, now it’s overalls that are making their style comeback. Sydney Sweeney, Camille Razat and Demi Moore have already been spotted in this style, while brands are racing to come up with models that are casual, elegant or glamorous.

Initially the domain of labourers, overalls are officially having a fashion moment.

Staying stylish without giving up a certain level of comfort: it’s a philosophy of dressing that emerged during the early days of the COVID-19 pandemic and that lives on through different fashion phenomena.

After sportswear, streetwear, and utilitarian clothing, now it’s workwear’s turn to take the spotlight as a key trend of the season.

If up until now, this manifested as a slew of suits, uniforms, and cargo pants, it’s gaining pace now with the rise overalls, a piece initially designed for manual work. 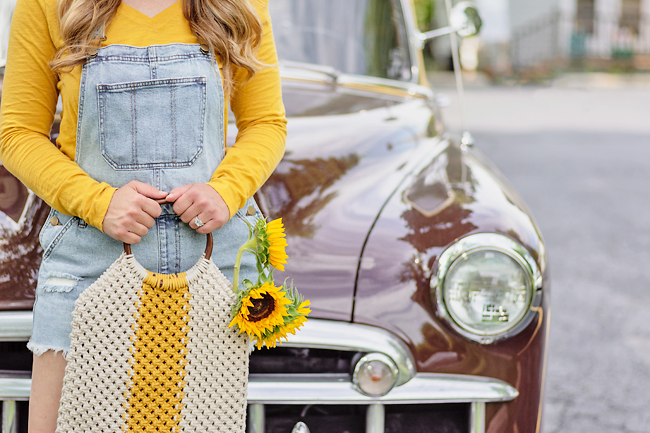 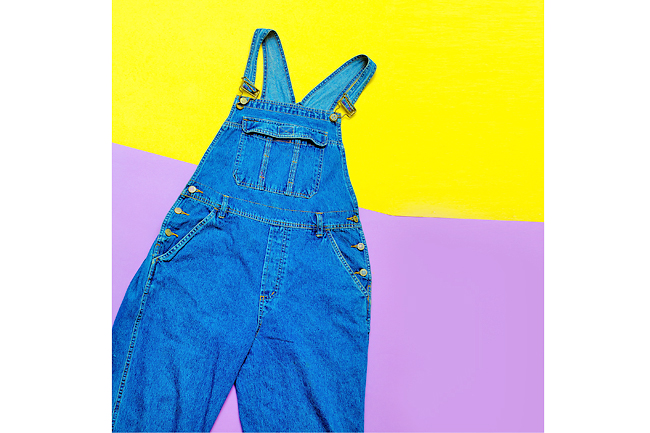 While children have long been able to take advantage of the comfort and practicality of overalls with models designed for them, this icon of the working man’s wardrobe was until now less seen in the wardrobes or other adults.

Something that should soon change thanks to an unprecedented interest in workwear styles, which has been reflected in recent years by a return to the forefront of two century-old brands: Dickies and Carhartt.

For several weeks now, everyone with an interest in fashion has been getting in on the act, from celebrities to luxury brands and a host of mainstream stores.

AN ITEM THAT IS INHERENTLY INCLUSIVE

Indeed, overalls, also called dungarees, are ageless, genderless and aren’t made for any specific body type. This is particularly important at a time when old boundaries are tending to be blurred or even erased in fashion, and it puts this iconic piece at the centre of all attention.

And that’s even before we talk about its practicality, an advantage that is not negligible, with its multiple pockets within reach.

In short, overalls address the main demands and desires of the moment. One more reason why stars, brands, and ordinary folk like us are in the process of elevating it to the rank of this season’s wardrobe star.

At the beginning of the year, Demi Moore was spotted posing in a denim style paired with a loose T-shirt. A version has also been seen on actress Sydney Sweeney, who isn’t shy about revealing her hobby as an amateur mechanic who enjoys restoring vintage cars and often wears the style when she does so.

In terms of street looks, Blake Lively and Jennifer Lopez, always at the forefront in terms of fashion, have also been spotted in dungarees, in various styles, contributing to the trend’s growth.

But contrary to popular belief, overalls are not just for manual tasks, homewear or casual looks; they have also made several appearances on the runways and red carpets. Designer Isabel Marant, included an overalls model in the Autumn/Winter 2022 collection: A version in black or brown-coloured lambskin, which is sure to find approval among the customers of the luxury label.

Meanwhile, there was also a taste for overalls over at Gucci, which sent out versions on men and women during the last fashion week dedicated to the Spring/Summer 2023 season.

THE OVERALL DRESS, A CHIC ALTERNATIVE

While overalls seem to have been adopted by men and women around the world, an even more chic alternative is already gaining ground in France: the overall-dress, relic of the 1980s and 90s.

French actress and model Camille Razat wore a glittery overall dress during the closing ceremony of the 14th edition of the Lumiere Festival in Lyon, while Marion Cotillard sported an overall dress with thin stripes at the International Film Festival of Marrakech.

Enough to convince us to adopt a pair of overalls yourself, dress or pants, for an on-trend look this season.