Lasso thanked Cueva “for his loyal and valiant services in the exercise of his functions”, said a statement from the presidency. The statement did not give any reasons for the resignations.

An economy ministry spokesperson told AFP that Cueva had made the decision to resign “a couple of months ago”. 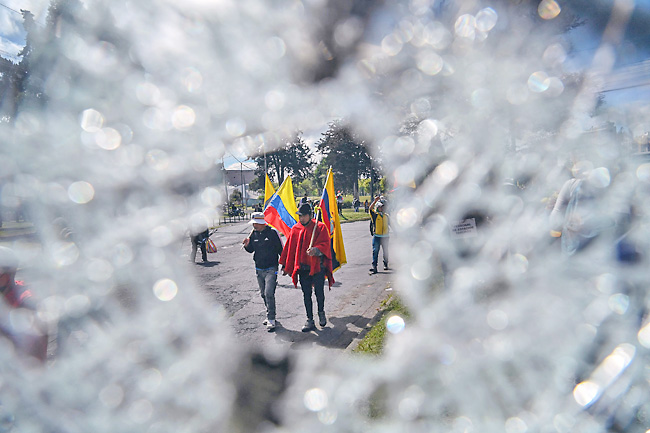