Enforcement personnel have continued their efforts to maintain peace and security by enforcing Brunei Darussalam’s law and regulations.

Since the onset of the COVID-19 pandemic in 2019, the Sultanate’s borders had been closed, causing a fluctuation in illegal activities involving the smuggling of cigarettes and alcohol into the country.

Joint enforcement efforts, through the COVID-19 Task Force, comprising personnel of Company ‘C’ Police Reserve Unit under the Royal Brunei Police Force (RBPF) and the Royal Brunei Armed Forces (RBAF), have been keeping smuggling activities at bay, through constant border patrols and raids, in collaboration with the Royal Customs and Excise Department.

On the waterways, the Marine Police are always ready to foil any suspicious activities.

His Majesty noted that he has been closely following the RBPF’s development since its establishment over six decades ago, including military personnel and asset capabilities, which he said has enabled it to uphold its metier. 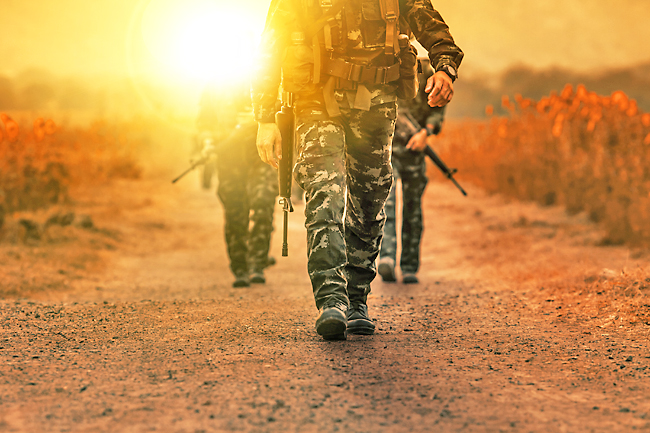 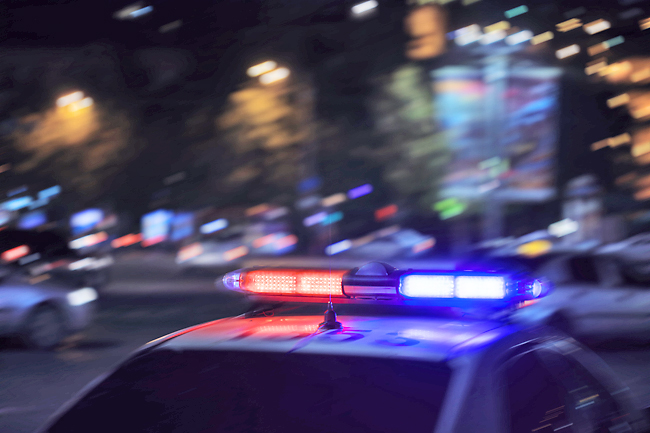 His Majesty said that as the RBPF is drafting its strategic plan based on the Defence White Paper 2021, coupled with the Force 2035 and Force Structure Review, currently being reviewed as a guide and direction in line with the TEPIDOIL (Training, Equipment, People, Information, Doctrine, Organisation, Infrastructure and Logistics) concept, to ensure identified initiatives are reached, there is a need for immaculate and streamlined planning to overcome flaws or to close any prevailing defective gaps.

Meanwhile, through a whole-of-nation approach in curbing criminal activities, the RBPF continues to engage with communities in all districts through its neighbourhood watch programme, highlighting the importance of involving the public in fighting crimes, especially through information sharing and crime prevention patrols.

The programme has drawn 1,275 villagers from 152 villages across the country.

According to the RBPF, the programme was established on April 28, 1989 and was initially called the village neighbourhood watch. It was revived in 2014 after a period of inactivity.

Under RBPF’s supervision, registered neighbourhood watch members and police personnel have frequently team up to carry out crime prevention patrols.