Maduro says he’s willing to work at normalising US ties

CARACAS (AFP) – Venezuelan President Nicolas Maduro said in an interview broadcast on Sunday that he is willing to work towards normalising relations with the United States (US), despite the continued sanctions crippling his country.

Maduro’s remarks come days after the South American country’s opposition voted to dissolve an “interim government” led by Juan Guaido, who had been recognised by many countries – including the US – as Venezuela’s legitimate leader following disputed 2018 elections.

“Venezuela is ready, totally ready, to take steps towards a process of normalisation of diplomatic, consular and political relations with the current administration of the US and with administrations to come,” Maduro said in an interview broadcast on Venezuelan state television.

Maduro broke off relations with Washington in 2019, when the administration of then-president Donald Trump recognised Guaido as Venezuela’s “interim president”.

In an attempt to force Maduro out of office, the US launched a battery of sanctions against Venezuela, including an oil embargo. 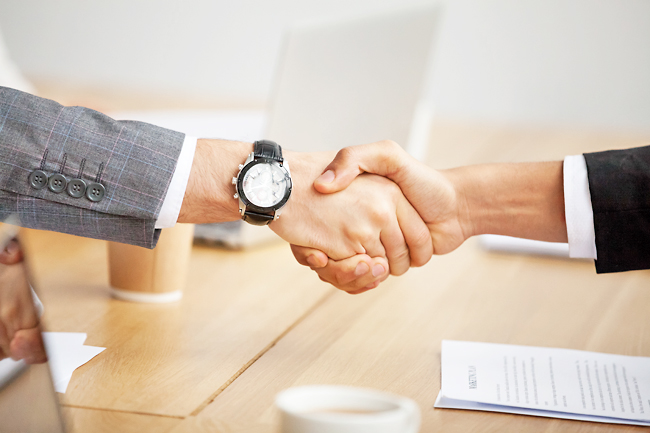 Although the administration of current US President Joe Biden maintains a policy of not formally recognising the Maduro government, last year it sent delegates to Caracas to meet with him and negotiate prisoner exchanges, among other topics.

“We are prepared for dialogue at the highest level, for relations of respect, and I wish a beam of light would come to the US, they would turn the page and leave their extremist policy aside and come to more pragmatic policies with respect to Venezuela,” Maduro said.

Three of the four major parties in Venezuela’s opposition-controlled National Assembly voted on Friday to end the interim government led by Guaido.

The body, elected in 2015, is now largely symbolic as it was replaced by a legislature loyal to Maduro, though it still retains control over some of Venezuela’s assets abroad.

After negotiations restarted in Mexico between the opposition and the Maduro government in late November, Washington responded by granting a six-month licence to US energy giant Chevron to operate in Venezuela.