Brunei Darussalam has seen and enjoyed wider participation of sports not only limited to mainstream ones but also traditional sports such as archery.

Archery has witnessed an exponential rise in both interest and participation in the Sultanate recently supported by the programmes and initiatives led by two local major clubs Ar-Rafi Archery Brunei and Setia Bersatu Archery Club.

Both seasoned archers and enthusiasts frequented training venues such as Peak Performance Sdn Bhd to master their craft and hone their skills.

Prior to the opening of the Ar-Rafi Archery Indoor Academy in Kampong Jangsak in November 2018, over 2,500 individuals participated in activities conducted by the club.
Ar-Rafi Archery Brunei activities focus on training, culture, games and academic among others.

Ar-Rafi, one of the first traditional archery clubs in the country, was officially launched on September 8, 2017.

Archery enthusiasts had also attended courses such as introduction to archery (IA), basic course level 1 and level 2 in the Brunei-Muara and Belait districts.

In January 2019, Ar-Rafi Archery Brunei organised the Brunei Traditional Archery Festival at the Archery Arena of the Jerudong Sports Complex. 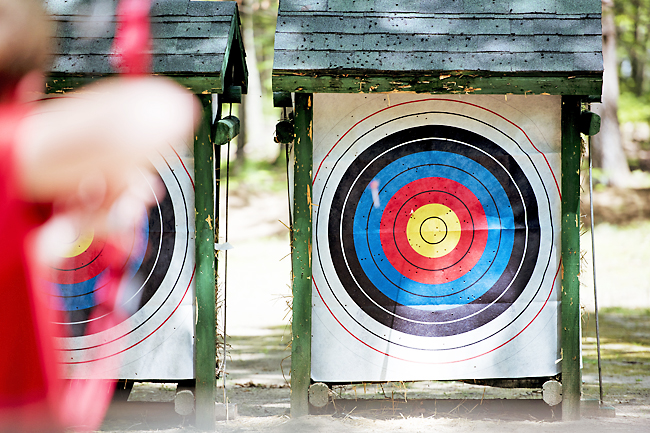 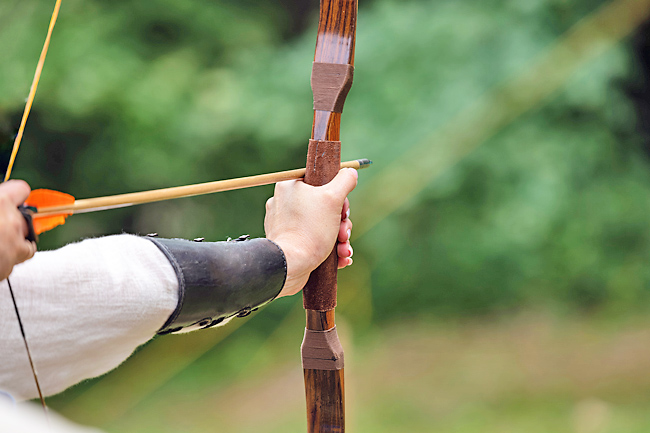 Brunei has also been taking part in overseas meets to expose its members with experience against other archers in the region.

The trio’s participation marked the first time the association’s archers officially competed in an international tournament.

Since sports came to a standstill due to the COVID-19 pandemic, local archers turned to virtual challenge with leading archer Khairul Ariffin posting major scores.

In December 2020, local archery clubs from Brunei joined Malaysia, Singapore and Indonesia in the Nightmare LMA Challenge 2020 organised by the Lagenda Memanah Al-Kelantani, based in Kelantan, Malaysia.

He made further headlines again last October when he hit top spot for a third consecutive time in the weekly remote archery competition organised by the 60x Remote Shoot, Indoor League, Belgium.

The competition attracted participants from Malaysia, Indonesia, Thailand and India.
Khairul Ariffin earned his biggest break this year when he won two gold medals in the Southern Open Championship.

Archery has also been expanded into wider groups of youth in recent times signifying the country’s interest in raising awareness of the sport. Earlier this month, over 80 army cadets attended the first archery course for 2022 in Tanah Jambu.

Meanwhile last October, Ar-Rafi Archery introduced the 1st Brunei Archery Academy where individuals will be able to familiarise themselves with training equipment, safety and methods from basic to advance archery Ottoman Turkish techniques among others.

Reaching out to a wider audience, the club had also organised traditional archery classes including beginner, intermediate and junior archery programmes.