UPI – An Arizona sheriff’s office said a loose goat “terrorised” a community for hours before being apprehended – and promptly urinating on a deputy.

The Maricopa County Sheriff’s Office said in a Twitter post that the goat, which they dubbed Billy, “terrorised some residents of Tonopah” for hours by causing damage to a garage door and an electrical cord before chasing a resident around a car.

“Deputies from District 2 were able to take Billy into custody, at which point he assaulted one of our deputies by urinating on them,” the post said.

Billy was put into “special handcuffs” and turned over to Livestock Control. 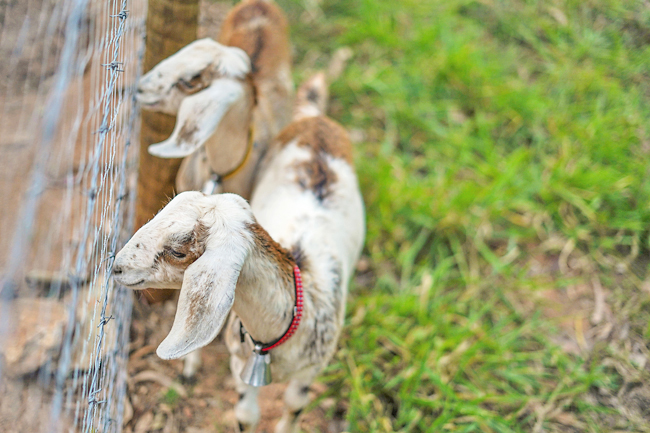