As a member of Generation X, I remember fondly of civic classes in primary school. We were taught how to be part of the society – to behave ourselves in public and to work with others harmoniously for the betterment of the country.

So I find it astounding that despite formal civic education, our generation has produced a horde of individuals that care very little about what littering does to the environment. As a matter of fact, we have passed our bad habit to the generations after.

I know it is in vogue to shift the blame on the widespread use of plastic products. While it is true that we need to scale down our dependence on single-use plastic, its availability is not the reason people continue to litter.

The authorities have been actively discouraging this habit through hefty fines and adding more rubbish bins in public areas. Yet people continue to mindlessly discard trash.

Perhaps it is time to admit that littering is part of a bigger issue contaminating our society. We have in our midst too many lazy and ignorant people who haven’t the foresight to see that these little individual actions have led to a far greater problem.

On a smaller scale, littering has already led to the clogging of drains in neighbourhoods and cities, thus posing health danger to the populace. Left unchecked, they would soon become eyesores to those who visit.

I believe it is time to formulate a way forward, to reform the society and to educate them on the cost of littering, including extra spending on cleaning the streets, public beaches and residential zones. 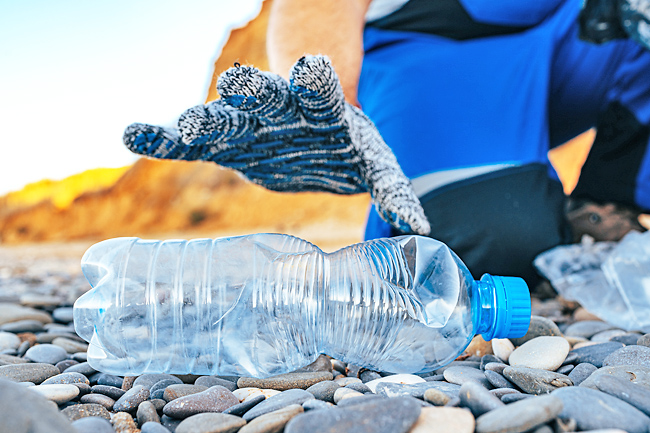