NEW DELHI (XINHUA) – At least 17 people were killed due to lightning in India’s eastern state of Bihar, the state-run broadcaster All India Radio (AIR) said yesterday.

Heavy rains and thunderstorms accompanied by lightning strikes lashed the state during the past 24 hours, affecting six districts.

Officials said most of the victims were farmers working in the fields when the lightning struck.

According to AIR, five people, including three children, were killed in Gaya, while 12 others lost their lives in Bhojpur, Aurangabad, Jehanabad, Kaimur and Rohtash districts. The meteorological department has predicted a heavy rainfall over northeast India during the next five days and over Bihar, Jharkhand and sub-Himalayan West Bengal and Sikkim during the next three days.

Bihar Chief Minister Nitish Kumar has expressed grief over the accidents and announced relief for the victim families.

“Chief Minister has announced an ex-gratia payment of INR400,000 to the next of kin of the deceased,” a government spokesman said.

Kumar has also urged people to remain vigilant in bad weather and follow suggestions issued by the disaster management department. 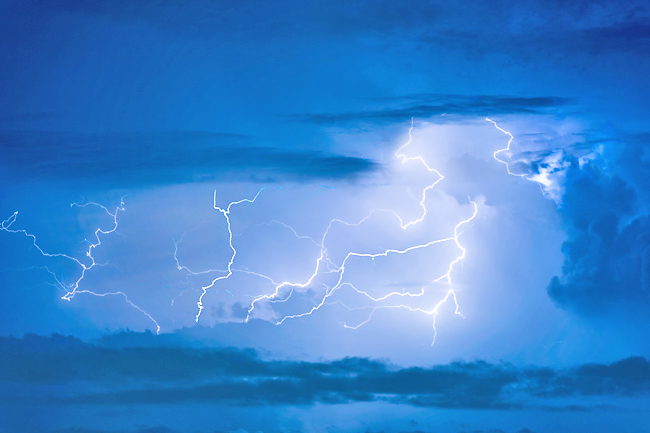