In particular, “migrants have been extremely vulnerable to human rights abuses and regularly subjected to acts of slavery, rape and torture”, the panel said in the report to the UN Security Council obtained on Friday.

The North African nation plunged into turmoil after a NATO-backed uprising in 2011 toppled dictator Moammar Gadhafi.

It then became divided between rival governments – one in the east, backed by military commander Khalifa Hifter, and a UN-supported administration in the capital of Tripoli. Each side is supported by different militias and foreign powers. 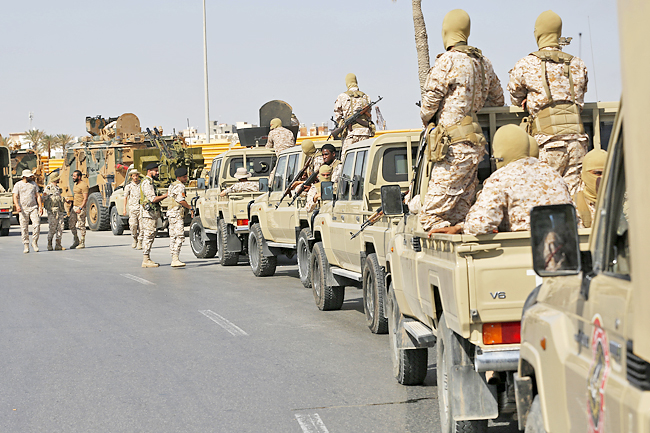