CAIRO (AP) – After two days of United Nations (UN)-mediated talks in Geneva, two senior Libyan officials from the country’s rival camps failed to reach an agreement on a constitutional framework for national elections, the UN envoy to Libya said on Thursday.

According to UN special adviser on Libya Stephanie Williams (AP pic below), the influential speaker of the country’s east-based parliament Aguila Saleh and head of the government’s Supreme Council of State Khaled al-Meshri, based in the west in the capital of Tripoli, could not reach an agreement on the eligibility criteria for presidential nominees.

The talks in Geneva were the latest in UN-led efforts to bridge the gaps between the factions after the last round of talks in the Egyptian capital of Cairo failed to make headway.

“Despite the progress in this week’s negotiations between the heads of the respective chambers, disagreement persists on the eligibility requirements for the candidates in the first presidential elections,” said Williams.

Reports in local media in Libya have said that requirements for a presidential candidacy have been the most contentious point in all previous rounds of talks.

The Tripoli-based council insist on banning military personnel as well as dual citizens from running for the country’s top post – apparently a move directed at the divisive Libyan commander Khalifa Hifter, a United States (US) citizen whose forces are loyal to the east-based administration.

Hifter had announced his bid in elections that were slated for last December but the vote was not held because of myriad issues, including controversial hopefuls who had announced bids and disputes about election laws.

“I urge the two chambers to overcome the pending disagreement as soon as possible,” said Williams. “I also continue to urge all actors and parties in Libya against taking any precipitous action and emphasise that calm and stability must be maintained.” 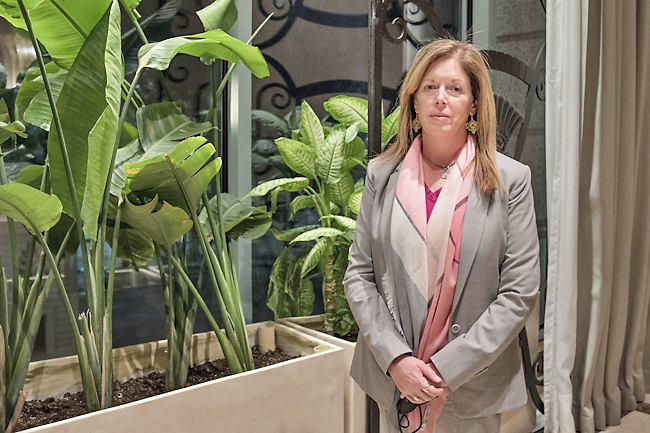