SAN FRANCISCO (AP) – Homeless people and their advocates sued the city of San Francisco on Tuesday, demanding that it stop harassing and destroying the belongings of people living on the streets with nowhere to go, and with the goal of forcing the city to spend billions of dollars on affordable homes that will keep residents housed.

The Lawyers’ Committee for Civil Rights of the San Francisco Bay Area and others filed the lawsuit in federal court on behalf of the Coalition on Homelessness and seven individuals who are homeless or at risk of becoming homeless.

The complaint states that San Francisco “presents the image of a caring municipality” with a plan to address homelessness, but decades of inaction on affordable housing has left thousands forced to use tents and vehicles as shelter. An annual homelessness survey found 7,754 homeless people in 2022 with nearly 60 per cent living unsheltered.

Not only has the city failed to construct affordable housing, according to the complaint, the city uses heavy-handed tactics to get homeless people to move, threatening to arrest or actually arresting people, and taking people’s belongings in early morning encampment sweeps in which shelter is not offered, as required by law. 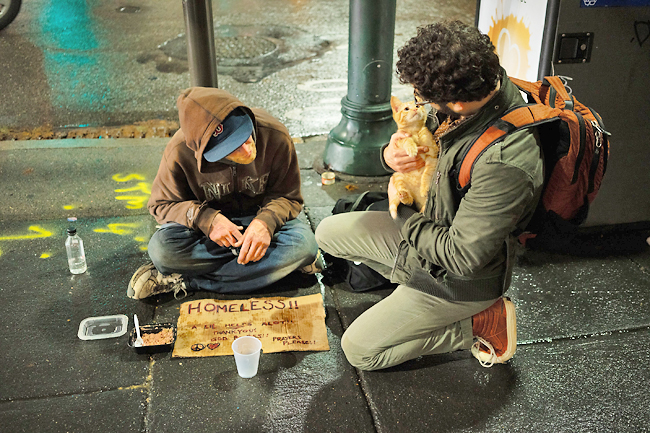