The lawsuit over unfair dismissal, filed by a former oil and gas company employee, backfired when he was ordered to repay the company BN20,000.

Plaintiff Haji Osman bin Haji Mohammad was formerly employed by the company as a senior supervisor.

The plaintiff’s primary responsibility was to verify and approve time sheets submitted by external contractors.

Once verified and approved, these time sheets formed the basis for payment claims made to the company.

In 2013, the plaintiff was summarily dismissed on the grounds that he had wrongly or falsely inflated timesheets for his own personal gain and thereby breached his contract of employment and violated his duties.

The plaintiff subsequently commenced a legal action against the company for unfair dismissal mainly alleging that it had failed to follow the proper contractual procedure for terminating his employment. 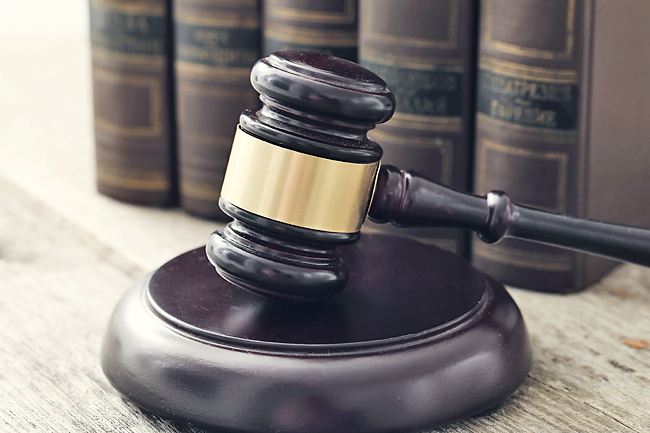 The company also counterclaimed against the plaintiff for the sum of BND20,000 being a portion of the monies which the plaintiff had wrongfully received as a result of inflating the timesheets.

The company had thoroughly investigated the plaintiff’s misconduct by interviewing not just the plaintiff himself but also witnesses directly involved with the inflated time sheets.

The plaintiff was questioned about his misconduct and given an opportunity to respond to each allegation.