YANGON (XINHUA) – Myanmar authorities seized 141.72 kilogrammes (kg) of drugs in an anti-drug operation in the northernmost Kachin state, according to the state-owned Myanma Alinn newspaper.

Acting on a tip-off, a joint police force confiscated 16.72kg heroin and 125kg raw opium worth over MMK560 million (USD302,700) and arrested two suspects in Mohnyin township on July 9, it said on Tuesday.

The anti-narcotic agents also seized MMK210 million (USD113,500) worth of 60 blocks of heroin weighing 21kg along with one suspect in Muse township of Shan state on July 10, the same newspaper reported on Thursday.

The suspects were charged under the country’s law. Further investigations were underway, it added. 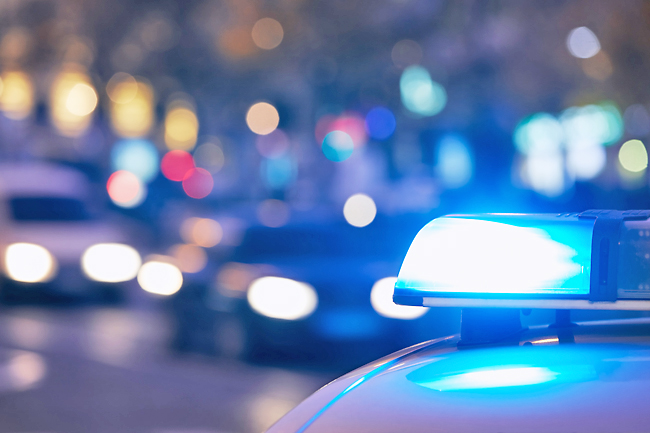