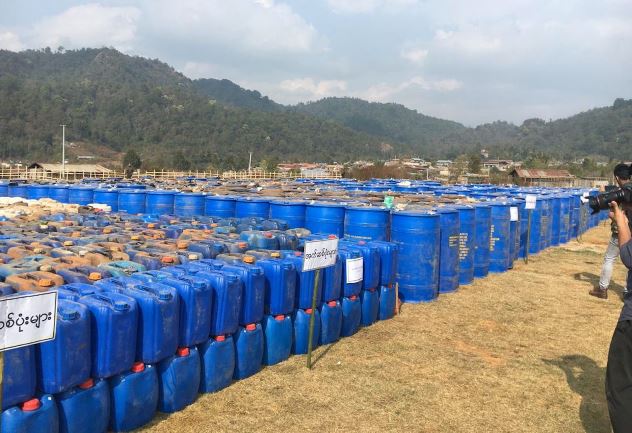 THE STAR – Laos, Thai and Myanmar officials have met to discuss joint efforts to crack down on transnational crime, especially drug trafficking in the Golden Triangle border area, a media report said on Friday.

According to the report issued on the website of the Office of the Supreme People’s Prosecutor of Laos, the second meeting of the Golden Triangle Prosecutors Network on “Cooperation to Counter Narcotics Trafficking in the Region” was held in northern Laos’ Luang Prabang province.