VIENTIANE (THE STAR) – Laos has recorded more than 6,000 cases of dengue fever in the first half of 2022, with eight deaths attributed to the virus, reported Laotian Times.

This week’s data from the Centre for Health Information and Education under the Laos Ministry of Health indicated that Vientiane had the greatest number of dengue patients, with 3,193 cases.

Health officials in Laos continue to urge residents to eliminate potential mosquito breeding grounds near their homes and businesses in an effort to halt the spread of dengue.

On July 5, Vientiane capital recorded the highest number of dengue fever cases at 3,334, while Salavan saw 692 cases, with 546 cases recorded in Sekong and 484 cases in Attapeu.

Of the eight deaths recorded so far across the country this year, four deaths occurred in Vientiane capital, two in Salavanh province, and one in Attapeu province.

The rainy season has begun in Laos, providing plenty of watery breeding grounds for mosquitoes and increasing the number of dengue fever patients and deaths.

Dengue fever symptoms include a high temperature, fever, headache, pain behind the eyes, muscle and joint pains, and nausea, according to the World Health Organization. 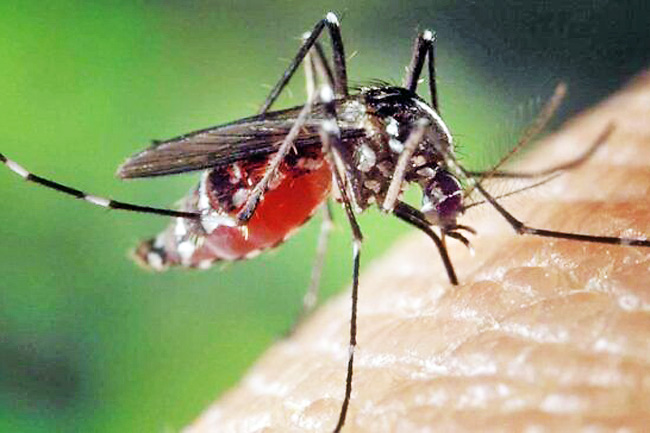