RIO DE JANEIRO (XINHUA) – The landslide that came down on a motorway in southern Brazil has left at least 30 people missing, the regional government of the state of Parana said.

On Monday, mud tumbled down on the BR-376 motorway following heavy rains and buried 16 vehicles.

Six people have been rescued but firefighters have also recovered two bodies, authorities said, adding that the exact number of victims was yet to be determined. 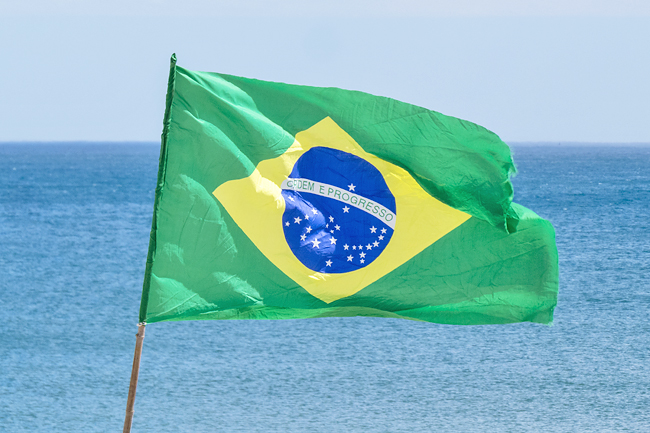