BERLIN (AP) – Organisers of the Berlin film festival said on Friday that Kristen Stewart (AP, pic below) will head the international jury in 2023.

The American actor, screenwriter and director, who recently played Princess Diana in Spencer, for which she received an Oscar nomination, will lead the judges’ panel at the 73rd Berlinale.

“She’s one of the most talented and multi-faceted actors of her generation,” festival directors Mariette Rissenbeek and Carlo Chatrian said in a statement, adding that “Kristen Stewart is the perfect bridge between United States and Europe”. 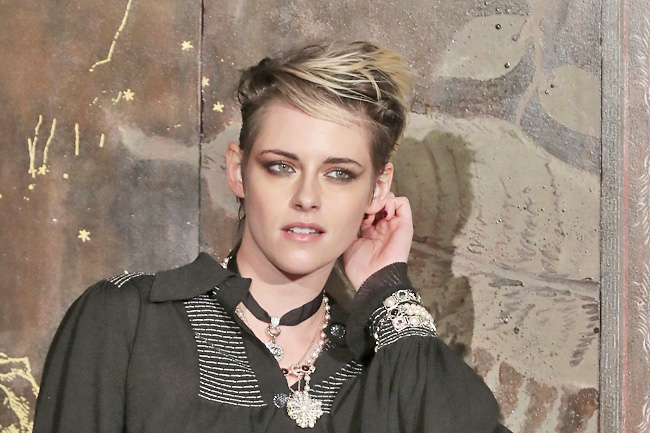