Keeping the roads safe for our children

I am writing about my concern on children’s safety on the roads in Brunei. This has been in my mind for many years now, ever since I attended a lecture by a paediatrician from the Raja Isteri Pengiran Anak Saleha (RIPAS) Hospital.

The paediatrician was devastated to see the number of lives lost among children in traffic accidents. And in these cases, most of the time, the children could have been saved by the wearing seat belts and child seats.

I see children in cars jumping around without wearing seat belts, all the time.

Sometimes they are held on the front seat by an adult, which is probably worse, as in the case of sudden stops, the child will fly out of the wind screen, or smash their head into it.

A few days ago, I was driving just over 100km/h along the fast lane on the highway when I noticed a car tailgating. 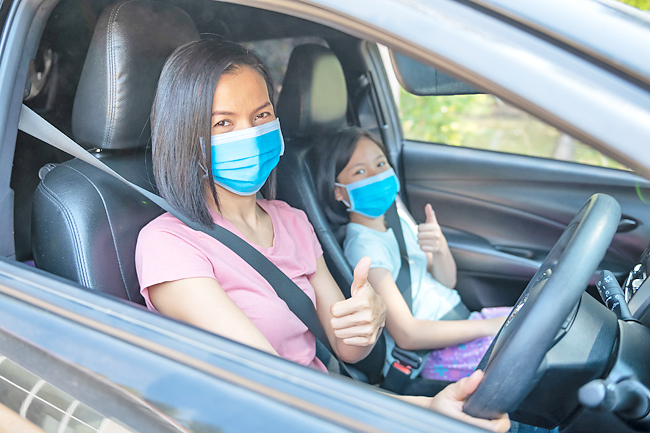 When I looked through my rear view mirror, there were at least two children (maybe even three) in the car without wearing their seat belts. One was held by an adult in the front seat and the others were seated at the back.

Traffic was busy around that time and it was distracting to see how close the car was behind me. I was worried that if I were to suddenly hit on the brakes or had to decelerate, the car would maybe try to overtake from the left, or worst, would crash into me.

I would like to tell parents that if you cannot get your kids to wear seat belts, the least you could do is to slow down and be mindful of other drivers as well.

I can understand that many parents have problems with getting their kids to wear seat belts while in the car but with persistence, the child eventually would give in.

It would help if you can entice them with toys and gadgets to keep them occupied during the journey.