K-pop group Itzy to perform in Singapore in January

CNA – This one’s for Midzys. K-pop girl group Itzy will be performing in Singapore on January 28 at the Star Theatre as part of their Checkmate world tour.

Aside from Singapore, additional dates were added next year for Manila (January 14), Jakarta (February 4) and Bangkok (April 8).

Concert promoter Live Nation shared the group’s announcement on Facebook on Monday. No ticketing details were released and the post urged fans to “Stay tuned for more updates coming soon.”

The quintet – comprising Yeji, Lia, Ryujin, Chaeryeong, and Yuna – debuted in 2019 and was JYP Entertainment’s first girl group since Twice in 2015 and first idol group since Stray Kids in 2017.

Incidentally, the latter is also slated to perform in Singapore on February 5 at the Singapore Indoor Stadium.

The additional Southeast Asian stops are part of Itzy’s ongoing Checkmate tour, which kicked off in Seoul in August before heading off to the United States for eight shows in October and November.

The group also announced it will be releasing an English-language single, Boys Like You, tomorrow.

Their first full-length album Crazy In Love was released last year, which included the lead single Loco. Other hit singles from the group include Dalla Dalla, Wannabe and Sneakers. 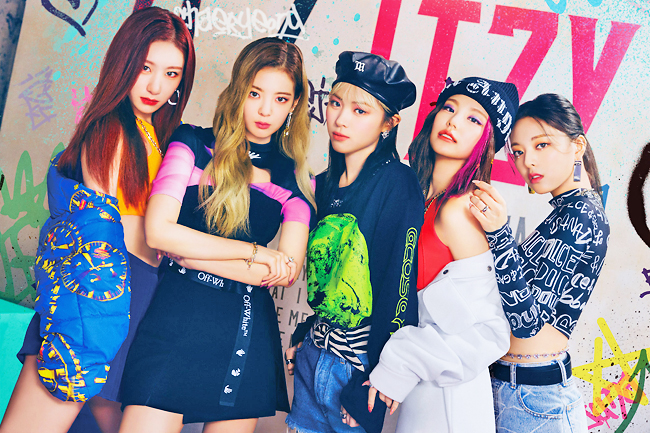