AP – Julianne Moore (AP, pic below) has been selected to serve as president of the main competition jury for the Venice International Film Festival this year, festival director Alberto Barbera announced.

All will travel to the Lido next month to decide on the festival’s main prizes, including the Golden Lion for best film and the Silver Lion for best director, which often set the tone for the upcoming awards season.

Last year, Jane Campion was awarded the Silver Lion for her film The Power of the Dog by a jury that included Bong Joon Ho, as president, and Chloé Zhao. Campion went on to win the best director Oscar. It was one of seven times in the past decade that the director of a film that premiered at Venice would also win a best director Oscar that season.

This year’s slate of films will be revealed later this month. The 79th Venice International Film Festival will run from August 31 through September 10. 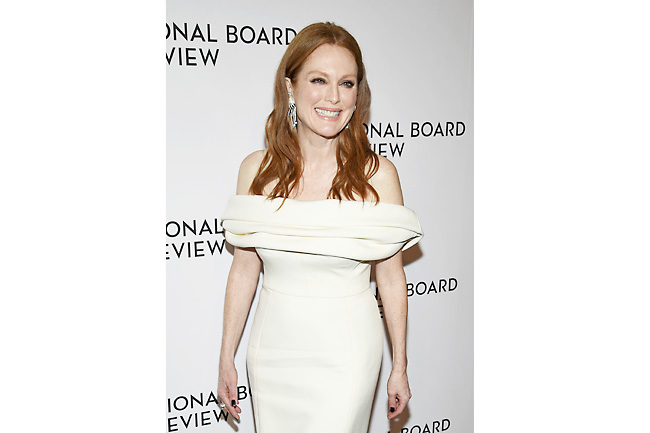