LAS VEGAS (AP) – UFC 285 got a major boost on Saturday when UFC President Dana White announced Jon Jones will fight for the heavyweight title on March 4 against Ciryl Gane at T-Mobile Arena in Las Vegas. Jones (26-1) will make his first appearance since February 2020 when he beat Dominick Reyes to defend his light heavyweight championship.

He then vacated the title in hopes of getting a shot at the heavyweight belt.

White said he offered former heavyweight champion Francis Ngannou the richest deal for a heavyweight in UFC history to fight Jones, but he turned it down.

“Jon Jones has been ready, willing and able to fight anybody. He didn’t care who it was.” 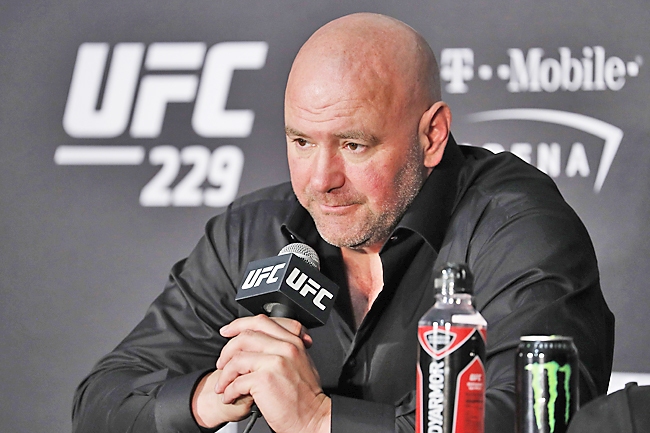