A company was fined BND500 for dumping rubbish at the back of the building while a workshop was fined BND1,000 for spilling oil into a drain and leaving 20 cars abandoned on government land, around the industrial building and on public road.

Another shop was fined BND1,000 for dumping car spare parts, disposing oil into the drain and abandoning cars at the back of the building and on public road.

The municipal department also issued a warning letter to the premises owner in accordance with Building Control Order 2014. 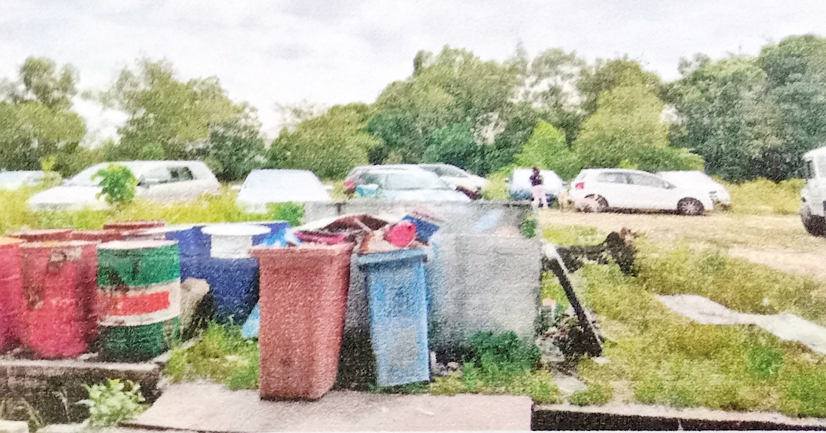 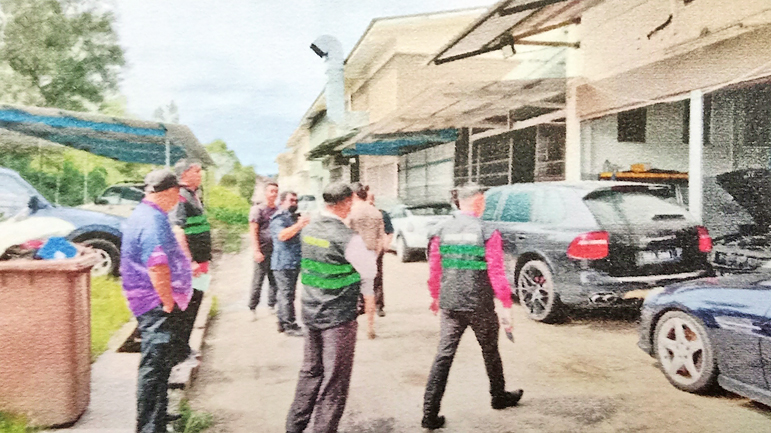 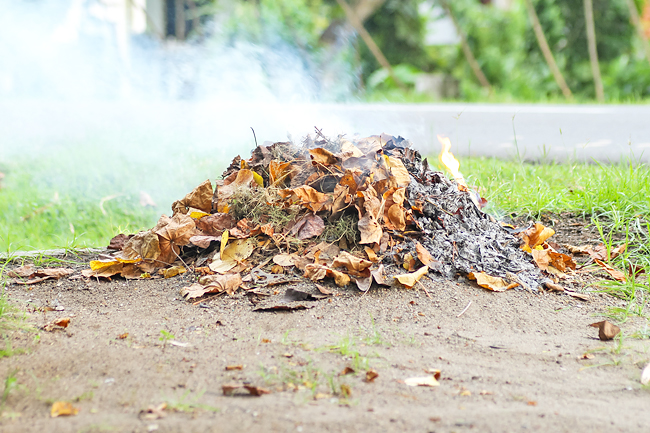 The Labour Department also took action against two companies for not providing local employees service contract and foreigners working in jobs not stated in their work permits.

The Environmental Health Department at the Ministry of Health found violations of inadequate cleanliness, safety and environment health such as inappropriate rubbish disposal site attracting pests, improper disposal of oil causing pollution and open burning resulting in release of toxic chemicals that may cause respiratory illnesses.

The Employees Trust Fund (TAP) found 10 local workers not registered with TAP while the Land Department took action against two companies for abandoning cars. They were ordered to remove the vehicles from government land in accordance with Section 32, Chapter 40 of the Land Code 1909. Some workshops were also found to not meet requirements set by Land Transport Department (JPD).

Meanwhile, the BSB Municipal Department, through routine inspection found three individuals and a company violating Section 12, Chapter 30 of the Miscellaneous Offences Act for littering in Kiarong and Gadong.