A 28-year-old local man was sentenced to jail for a year and three canings by the Magistrate’s Court yesterday for unlawfully wielding a katana in public.

Senior Magistrate Azrimah Abdul Rahman, among others in considering sentence, said that although the defendant is a first offender, it has to be weighed against public interest as “carrying a knife or a similar offensive weapon in public represents a public danger”.

Prosecutor Ahmad Firdaus Mohammad revealed in court that it began at 8am on June 30 when the defendant answered a phone call from his wife who told him that she was going to a restaurant to get food in Kampong Keriam alone.

Suspicious, the defendant followed her to the restaurant to find his wife seated at a table with another man, whom he identified as his friend. 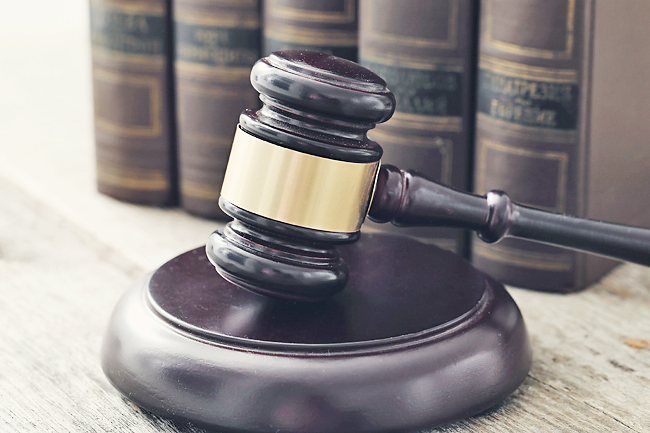 He took out a katana from his car and confronted his wife and his friend.

The defendant’s wife and his friend tried to calm the defendant by explaining that his wife had only come to meet him to settle a debt.

On hearing the explanation and seeing a staff rush into the kitchen out of fear, the defendant went back to his car to put away the katana and returned to the restaurant.

The defendant intended to calm the staff from panicking but proved too late as the staff had run into a room. The defendant left the restaurant with his wife.

A police report was lodged by a member of the public who witnessed the incident, leading to the defendant’s arrest.

During investigation, the defendant said that he usually carries the katana in his car in case of emergency as he was bitten by a snake last year.

The defendant admitted that his actions while wielding the katana in public was unlawful.