The Embassy of Japan in Brunei Darussalam is holding the Japanese Culture Festival 2022 at Times Square Shopping Centre this weekend.

Permanent Secretary (Sports) at the Ministry of Culture, Youth and Sports Pengiran Mohd Amirrizal bin Pengiran Haji Mahmud was the guest of honour during the launch.

The ambassador also shared that there will be live cooking demonstrations by Japanese chefs, martial arts workshops by Bruneian judo and karate federations, sharing sessions by alumni of youth and scholarship programmes, as well as dance performances by Universiti Brunei Darussalam (UBD) and Universiti Teknologi Brunei (UTB) throughout the event.

“Japan and Brunei have maintained an excellent bilateral relationship. The continued and steady supply of LNG to Japan has been the foundation of our much-valued ties,” said the ambassador.

“In 2024, we will celebrate 40 years of diplomatic relations between our two countries. With the relaxation of Japan’s borders and the resumption of direct flights to Japan by Royal Brunei Airlines, I hope that we can further promote closer people-to-people exchanges and reinforce our friendship in many areas.”

The event is open to the public to introduce traditional and contemporary Japanese culture and lifestyles, as well as promote the Japanese language through stage performances and booths. 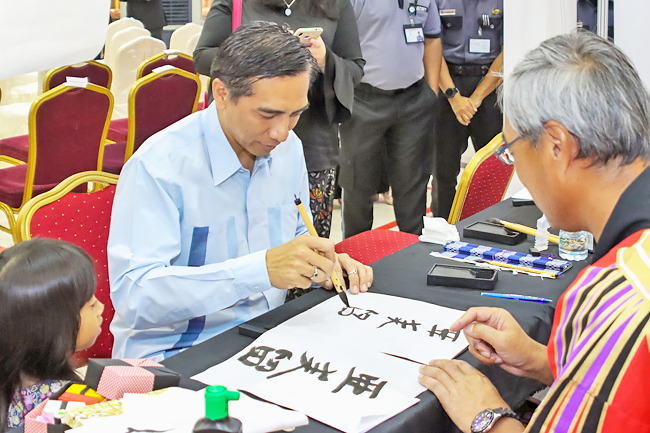