TOKYO (AFP) – People found guilty of cyberbullying in Japan now face up to a year in prison under rules implemented yesterday, which were toughened up after the suicide of a reality TV star who had been trolled online.

The 22-year-old was a fan favourite on Netflix hit Terrace House but reality TV star faced a torrent of abuse online, reportedly including comments such as “everyone will be happy if you are gone”. 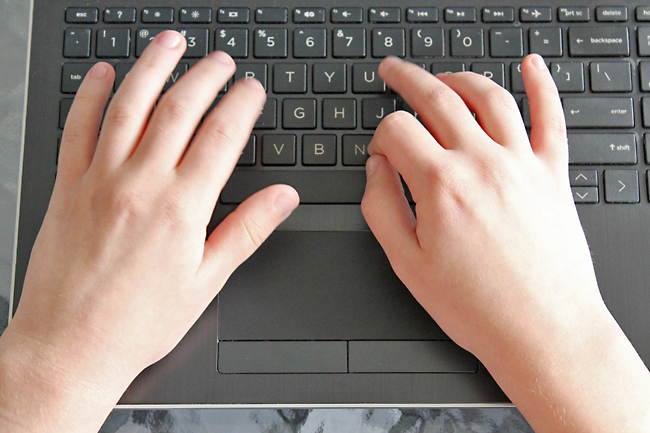