TOKYO (AFP) – Japan will pour half a billion dollars into a new project to develop and make next-generation microchips, the government said on Friday, as the global shortage of semiconductors sparks economic security concerns.

Rapidus, the new firm said it aims to mass-produce next-generation semiconductors by 2027.

The pandemic has fuelled a global shortage of semiconductors, an essential component of nearly all modern electronics, from smartphones to kitchen appliances and cars.

This has forced businesses to slow manufacturing activity and has prompted calls for governments and firms to secure chip supplies as geopolitics become increasingly volatile – especially concerning Taiwan, which has a huge chip-producing capacity.

On top of this, the government has said it will grant JPY70 billion to the project.

“It seems that everyone has come to understand the importance of semiconductors in recent years,” Koike told reporters, adding that “there has also been growing concern about the decline of the Japanese semiconductor industry”. 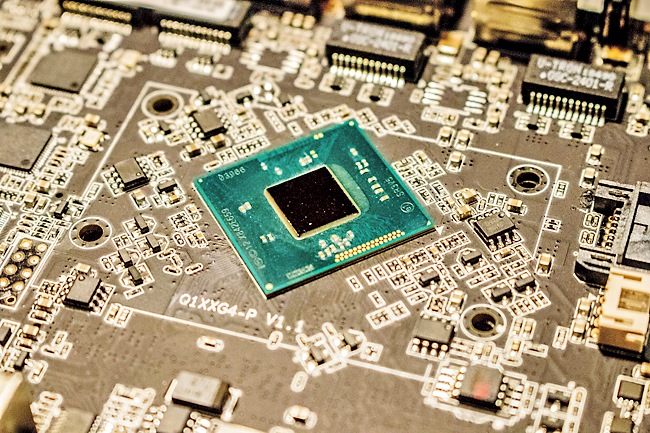