The Magistrate’s Court on Tuesday sentenced a local woman to a year’s jail after finding her guilty of four charges of knowingly submitting documents to the Immigration and National Registration Department (INRD) which contained false particulars.

Alina binti Mohd Ariffin worked as a freelance agent when she committed the offences.

The Anti-Corruption Bureau (ACB) revealed that the defendant had offered to obtain a green identity card for four foreign nationals from Indonesia and the Philippines for a fee of between BND1,200 and BND1,800 each. On receiving payment, the defendant then submitted four green identity card application forms to the registration clerk at the Identity Card Section of the INRD.

The application forms stated that the applicants were employed as drivers or domestic workers, which the defendant knew was false and was done with the intention to mislead immigration authorities.

The offences were committed between January 2008 and June 2009. 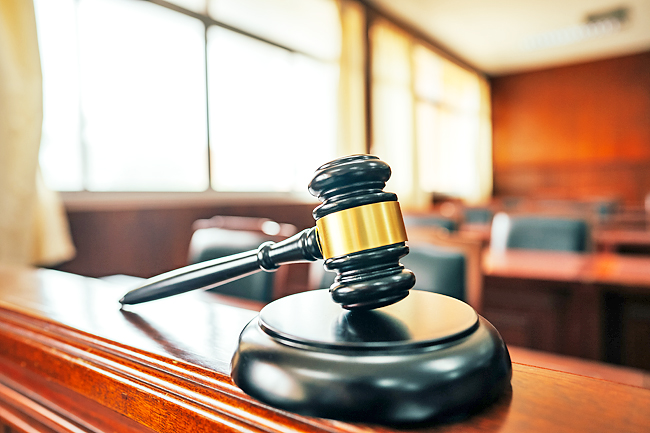 The court’s attention, however, was drawn to the gravity of the offences committed by the defendant which warrants for imprisonment.

The ACB reminds the public that submission of documents containing false particulars to any government department or agency with the intention to mislead is an offence under Section 6(c) of the Prevention of Corruption Act which can be punished with a penalty of seven years’ imprisonment and a BND30,000 fine.