The Magistrate’s Court on Monday handed a sentence of five years’ imprisonment with three strokes of the cane to a 47-year-old permanent resident after he pleaded guilty to possessing a homemade rifle.

Rosli @ Roslin bin Mohamad was arrested at his home in Kampong Burong Pingai, Kampong Ayer at 8am on July 3, after police personnel who were part of a joint operation discovered the homemade weapon during inspections, Prosecutor Hajah Siti Mu’izzah binti Haji Sabli told court.

The authorities also found other parts of a weapon. Rosli claimed he had watched YouTube videos on how to make weapons, with the sole intention of scaring off animals. He also claimed he was unaware that a licence was required to make such rifles.

“Although not intended to harm anyone, it is still an offensive weapon that can be used and abused,” she added.

The court further reiterated that the practice of creating self-made rifles must be deterred to prevent any threats to public security. 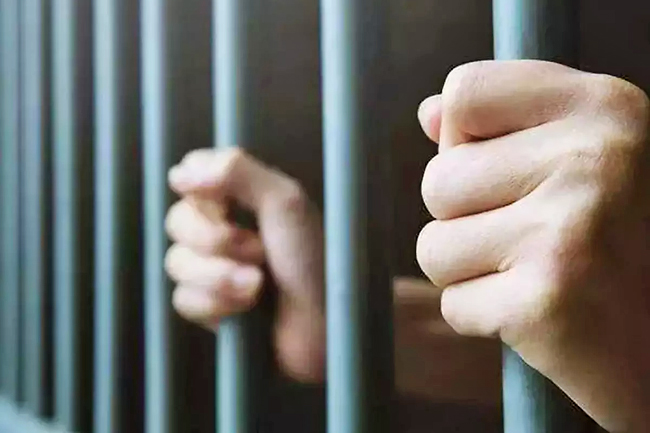