A forwarding agent company employee was jailed for eight months by the Magistrate’s Court yesterday after he pleaded guilty to offering bribes to Customs officers in return for cargo clearance.

It was revealed that the defendant had gone to the Customs Guardhouse and Muara Port Post Office to obtain necessary forms for a goods consignment sometime between September and October last year.

After getting the declaration form signed by a Customs officer, the defendant walked towards the RCED payment counter where a Customs inspection officer was stationed. The defendant placed BND20 cash on the payment counter for the Customs inspection officer on duty, as an inducement to not take action against him for any violations pertaining to customs declarations. The officer immediately reported the incident to their superior. 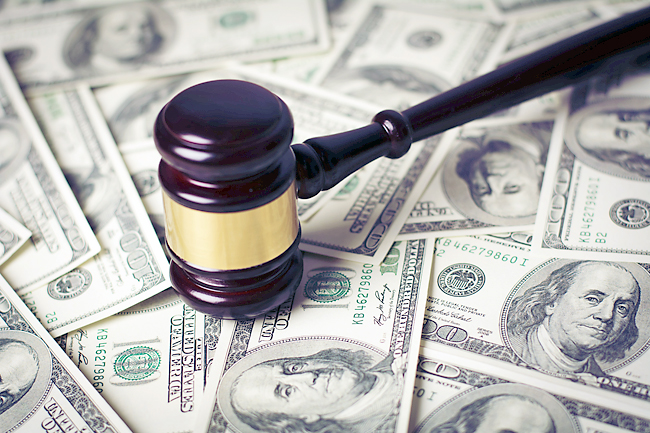 The defendant claimed that he had been instigated to give BND50 cash to a Customs Inspection Officer as a “supervising fee” or “belanja” to ensure that any Customs declaration clearance matters would run smoothly.

The cash was issued with a payment voucher with the remarks “being cash payment for supervising fee… remarks: token of appreciation for smooth clearance of cargo”.

The defendant further admitted that instead of giving all the money, he had instead only given BND20 to the Customs inspection officer.

The ACB reminded the public that offering bribes to any enforcement officer is a serious offence and can be punished on conviction with a maximum penalty for each offence of a fine of BND30,000 and imprisonment of up to seven years.